A few years ago, I was using satirical news to research the accuracy of news sources. Today, there is an abundance of misinformation online which creates a great opportunity for us to teach our students media literacy with fake news.

In 2016, the International Society for Technology in Education (ISTE) revisited its list of technology standards for students. According to ISTE, to thrive into our digital andconnected world, students should learn to become:

Standard 3 on this list identifies the need for our students to be knowledge constructors. Anchored in the research continuum, its objective reads:

More specifically, in the context of media litteracy indicator 3b reads:

3b Students evaluate the accuracy, perspective, credibility and relevance of information, media, data or other resources.

In my classroom, I begin my media literacy unit the way most teachers do: I bring my students to a reputable source of satirical news which they have never heard. They proceed to read an outlandish article they almost invariably take at face value. 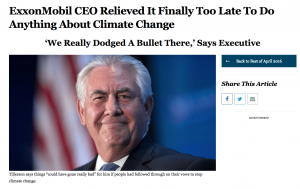 A surreal discussion ensues until the first paradoxical element is noticed by one student. Then piece by piece they debunk the whole story. Students would then browse through the whole website looking for other gems in very much the same manner I had done to prepare my lesson plan.

This year’s tsunami of fake news brings a lot of opportunities in the classroom to teach media literacy.  Whereas the origin of satirical news are usually displayed on the comedy website which produced them (e.g.: the Onion) or branded onto the video clips themselves (e.g: College Humor), fake news’ sources are much obscured and require thorough investigation.

In Episode 739 of NPR’s Planet Money: Finding the Fake-News King, Laura Sydell describes her illuminating investigation into the origin of a story about the death of an FBI agent. This article originally published on the Denver Guardian looks very real and was indeed shared over a hundred thousand times on FaceBook.

A telling quote from the podcast:

“You know, the people wanted to hear this, you know? So all it took was to write that story. Everything about it was fictional – the town, the people, the sheriff, the FBI guy. And then, you know, had our social media guys kind of go out and do a little dropping it throughout (…) forums, and, boy, it spread like wildfire”.
Jestin Coler, Fake-News King

Satirical and fake news are great hooks to engage your students with. To deepen their analysis of media, there are four aspects of a message which students need to be trained to focus on:

★ Source
Who produced the message?
★ Audience
Who is this message intended for?
★ Purpose
What is the motivation behind this message (inform, persuade, educate, call to action, entertain, shock)?
★ Tone
How is language used in the message? 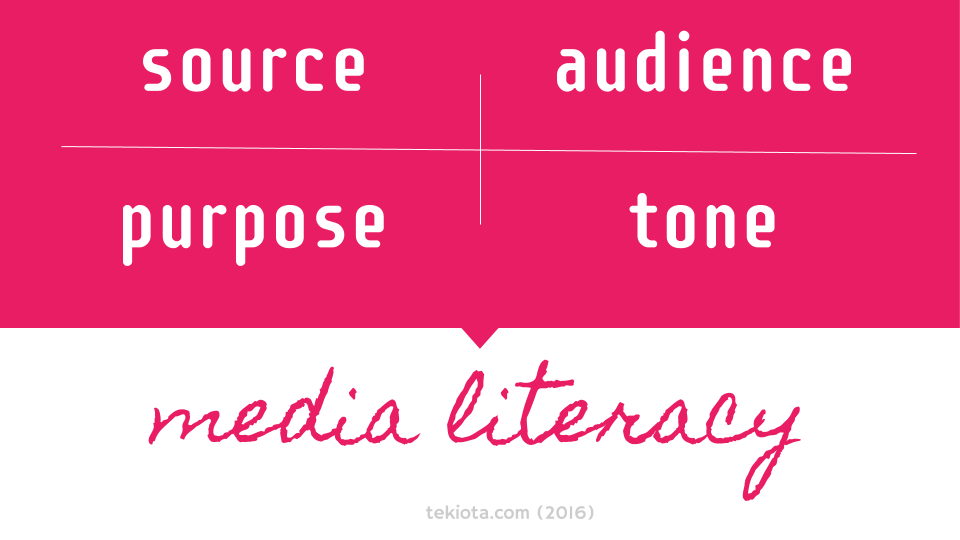 Facebook announced that is it implementing out new tools to report false stories circulating across its social media network. Its reporting feature will now include a new option titled “it’s a fake news story“. 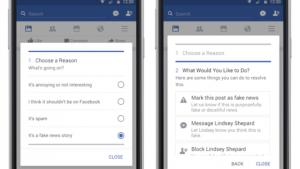 This latest development could be an interesting task for our students and serve as a great conclusion to complete their investigation.

One thought on “Teach Media Literacy with Fake News”